I remember when I first noticed that you liked me back

We were sitting down in a restaurant waiting for the check

We had made love earlier that day with no strings attached,

Kristen, come right back I've been waiting for you to slip back in bed

When you light the candle and on the Lower East Side

you're dancing with me now and

I'm taking pictures of you with flowers on the wall

Think I like you best when you're just with me and no one else...

and I'm kissing you lying in my room

Stay with me I don't want you to leave... 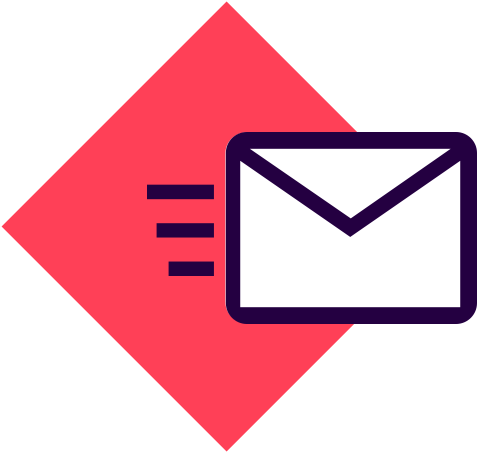